Highlights of new features for version 3:

New Transform > Deform > Flow deformation tool for warping and bending shapes from one backbone curve or surface to another.

Flow is a versatile deformation tool which can help with the construction of curved pattern details, by taking objects that were initially modeled as flat 2D patterns and warping them into a curved shape. Being able to initially construct a rigid 2D shape made up of straight pieces can often times be an easier approach than trying to model the final curved shape directly in place. Some examples: 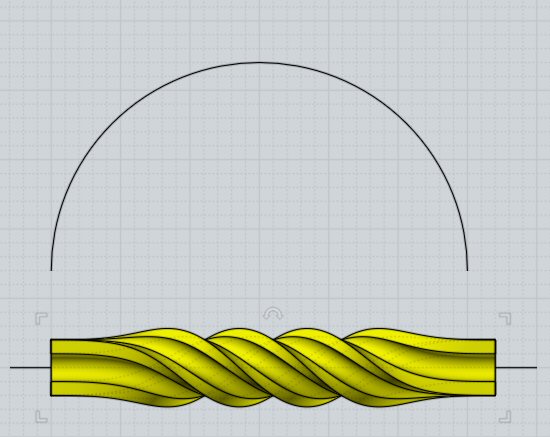 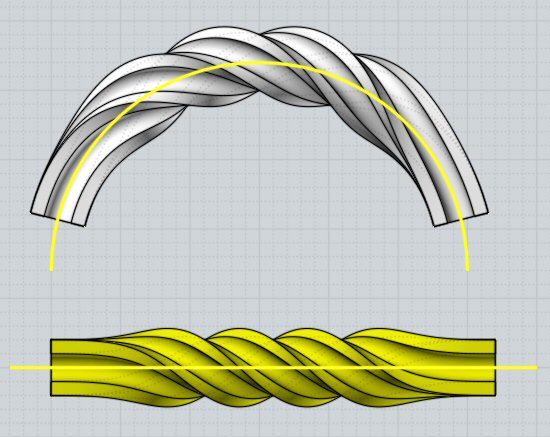 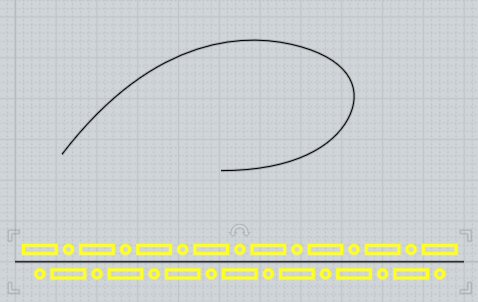 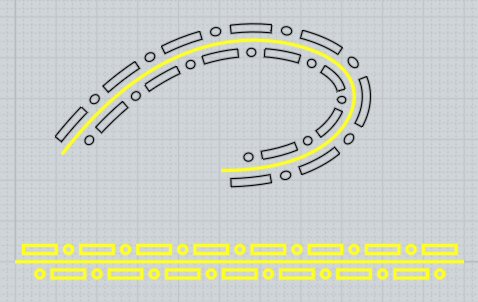 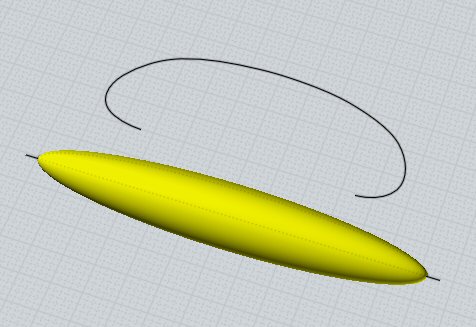 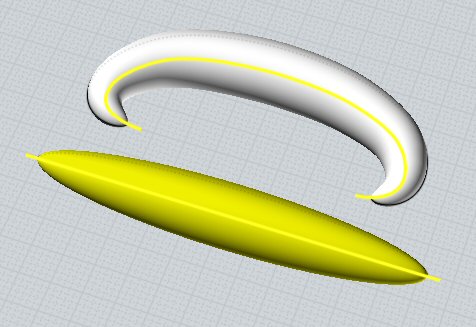 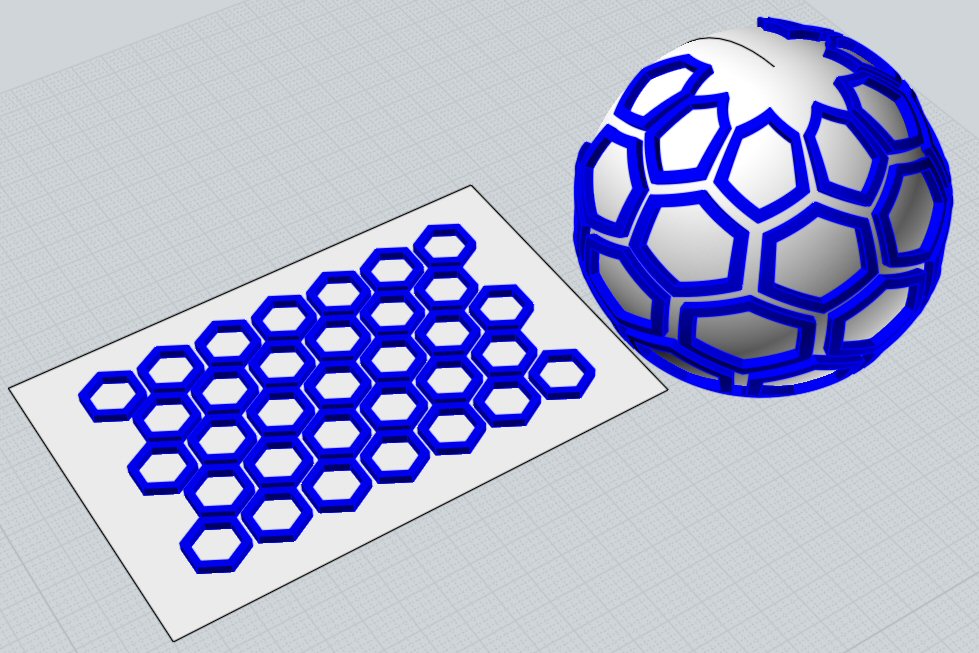 New options for Extrude, Extrude to point and Extrude tapered: 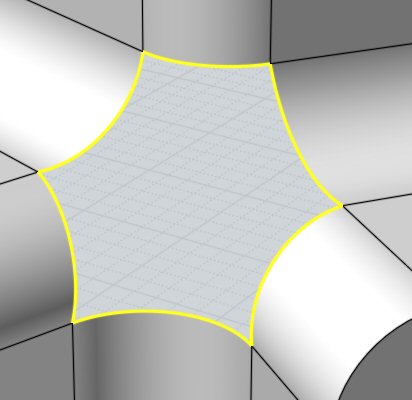 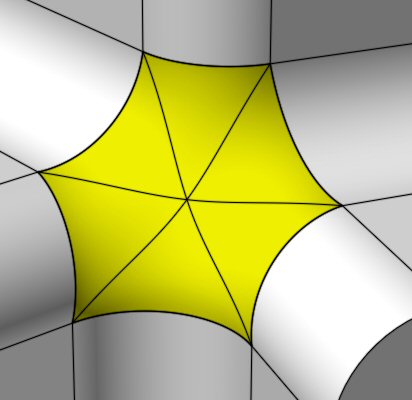 Loft can now start and/or end in a point object, this is especially helpful with Loft style = "Loose" to create lofted surfaces that end in a smooth tip:

For PDF and AI formats this also can include a shaded background image underneath the vectors and accented silhouettes and outlines.

This greatly improves the use of MoI for generating both 2D vector illustrations and also basic shop drawings for printing.

The following examples are all screenshots of exported PDFs in Adobe Reader:

Face extrusion auto booleans - made face sub-object selections automatically boolean the extruded piece with the base object. Allows for "push/pull" type action with the Extrude command:

Boolean subset operations. Boolean union or difference can now take a selection of face sub-objects, which limits the boolean to only generate intersections using those surfaces. Allows for portions of objects to be temporarily ignored during a boolean, for example here a boolean union only uses the outside region of the round part, avoiding the need to do any prep work on the handle: 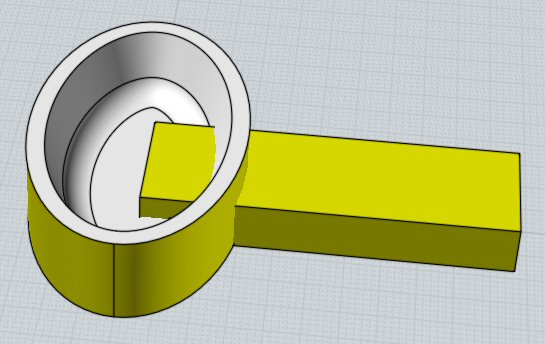 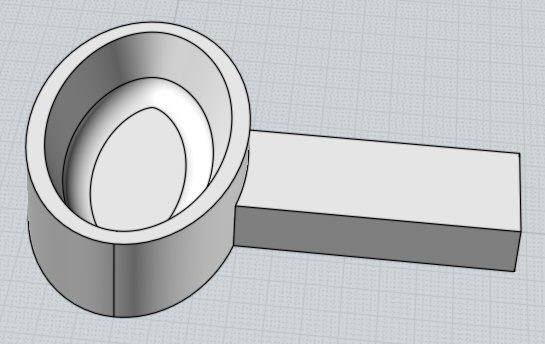 Multiple CPU cores are now used in the draw engine, typical display speed-up of around 2x to 3x on complex models.

New functions for isocurves - create isocurves under Construct > Curve > Iso, and a new "Isocurve" option for the Trim command when trimming a single surface.

Improvements to the Blend command - multiple edges can now be selected on either side of the blend instead of only a single edge on either side as in v2, and there are also new options for adding sync points and for making a planar sections blend.


Numerous other small improvements and bugfixes to many areas, for a complete list see the collected V3 Beta release notes.