MoI plug-in scripts usually come as a .zip file, where the .zip file contains 2 files, an .htm file and a .js file. To install the plug-in you need to unzip it and then copy those 2 files into MoI's commands folder.

Starting with MoI v4, MoI will now look for commands in 2 places, the commands folder inside the MoI application and also in the appdata Moi commands folder. It is recommended to copy plugins to the appdata folder so that new versions of MoI that you install will find them without needing any additional copying.

On Windows you can find the Moi appdata folder by typing Win+R to bring up the Windows "Run" dialog and then type in:
%AppData%\Moi\commands

On Mac from a Finder window, go to the menu and pick Go > "Go to folder" and type in:
~/Library/Application Support/Moi/commands

Note that the .htm and .js files should be directly contained inside MoI's commands folder and not nested down in any sub-folder beneath commands. Also for the command to run your shortcut key should contain just the plain command name as described above, no file extension and no script: prefix at the front. 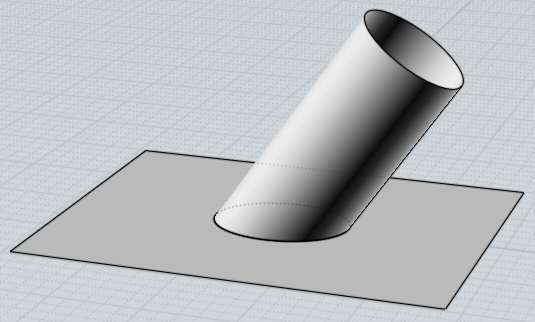 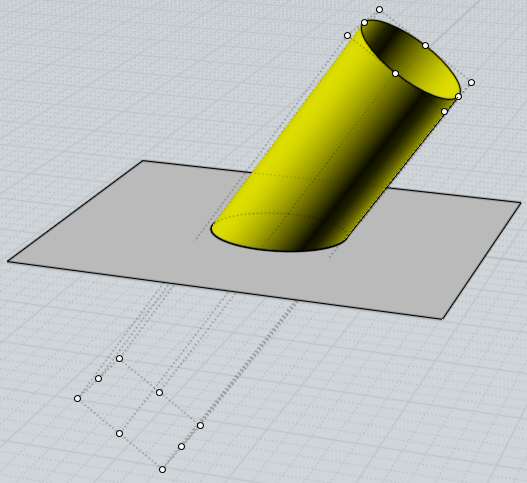 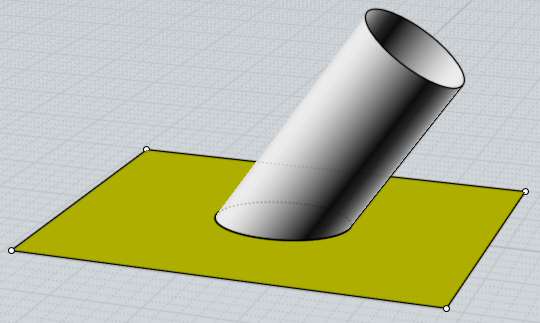 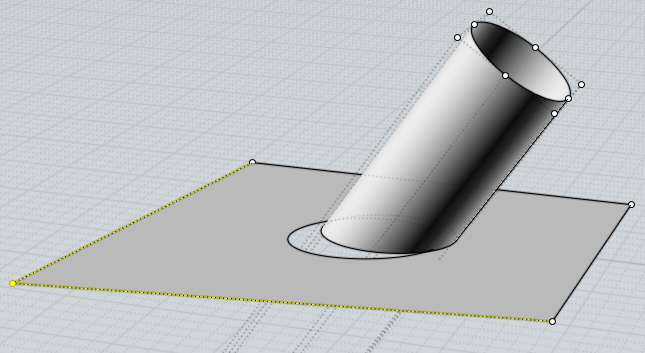